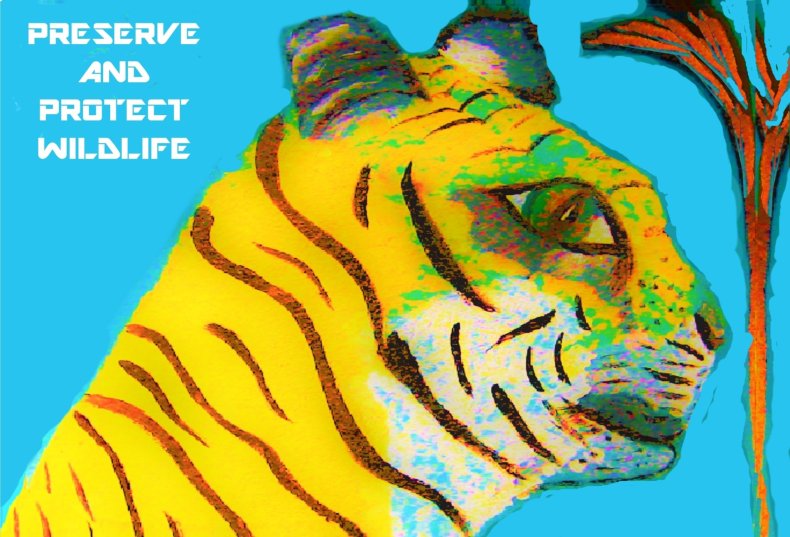 Saturday is my day for posters and graphic arts, and this year is the year to think about our environment and the natural world that surrounds us.

This poster began as a decal and I took it from there.

Walls seem to be back in the news these days. Here is my newest version of a poster I did awhile back. The original is on the bottom. The quote is based on the Robert Frost poem “Mending Wall”. 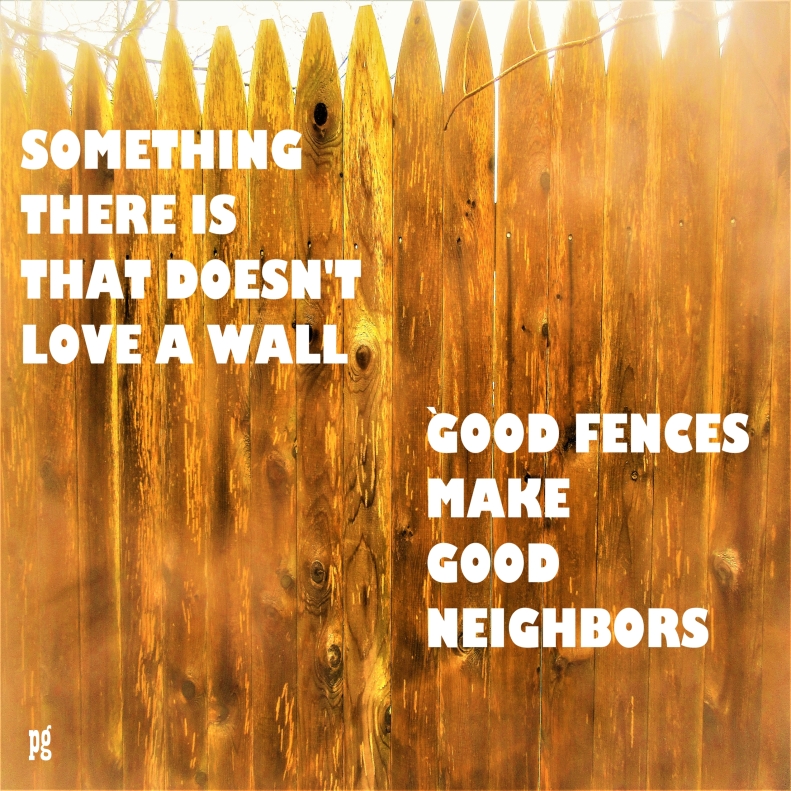 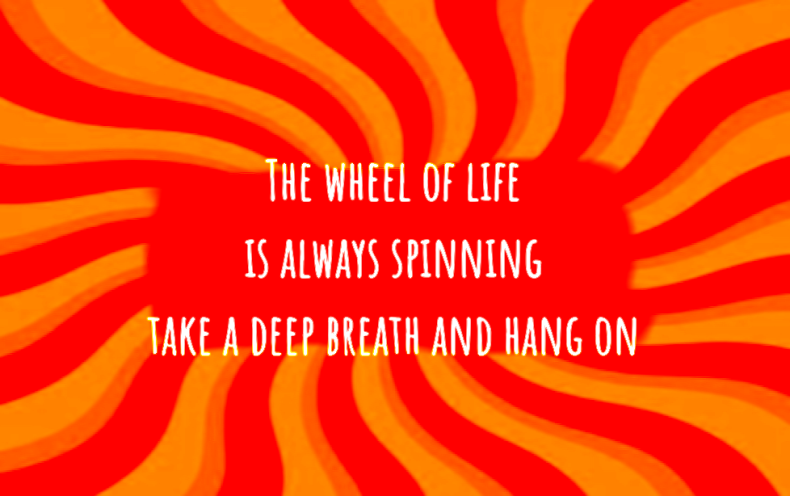 Have a beautiful day!

We are making progress!
Keep staying prudent and have a great weekend!

This is a poster I did for the 2016 Green Party Town Hall at CNN which featured Jill Stein, the presidential candidate. I believe it is truly a national tragedy that the media does not give much coverage to alternative parties to the Republican and Democrat parties but I try to do my part. 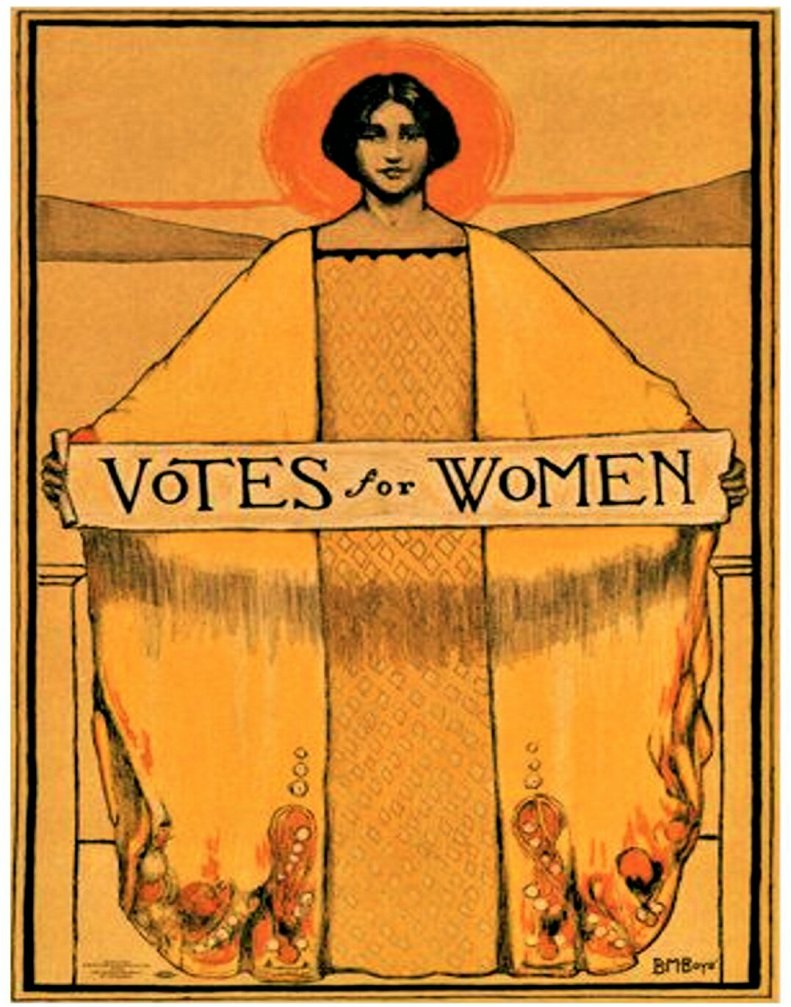 Votes For Women, a vintage, prize winning poster by B.M. Boye, supporting the Suffrage Movement, created in 1911. It features a draped Suffragist, with the Sun and The Golden Gate Bridge in tbe background. It was created to support the 1911 vote for Suffrage in California in 1911. The proposal did pass! California became the sixth state to grant women the right to vote, nine years before the Nineteenth Amendment.

On Saturday’s I like to feature posters and graphic art and this week with the Inauguration of Kamala Harris, former Senator from California, as the first woman Vice President, this powerful poster seemed appropriate! Congratulations to Vice President Harris and The United States Of America!